Kosher Australia (previously Melbourne Kashrut) was formed in 1994 from an amalgamation of Mizrachi Kashrut and Rabbi Mordechai Gutnick's Kashrut activities. Since then our responsibilities have continued to expand with an ever-increasing number of businesses and services seeking our hashgacha.

Kosher Australia is a member of the Association of Kashrus Organizations www.akokosher.org.

1968: Mizrachi Kashrut is founded as a communal body for kosher supervision.

1994: Organisation renamed Melbourne Kashrut in recognition of the increased activities.

2000: Adoption of the Mehadrin Standard as set by the Union of Orthodox Jewish Congregations (OU), a standard that now applied to all our certificates.

2003: All local Kosher caterers use Melbourne Kashrut for certification. Provides certification to companies on the U.S mainland.

< Previous: The Rav HamachshirNext: Our Staff > 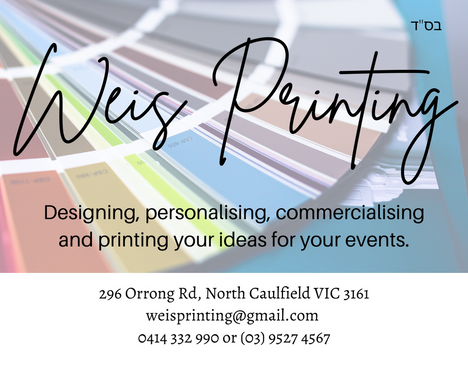